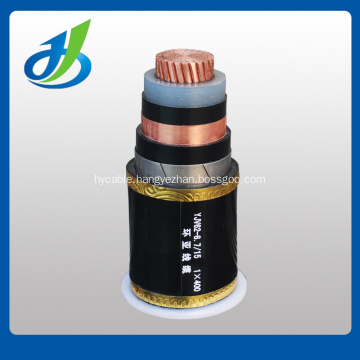 
The Power Cable is mainly complying with IEC60502,GB/T 12706 standards.It also can be produced according to OEM requirements and other standards, such as BS, DIN, ASTM, VDE, NFC standards, and so on. 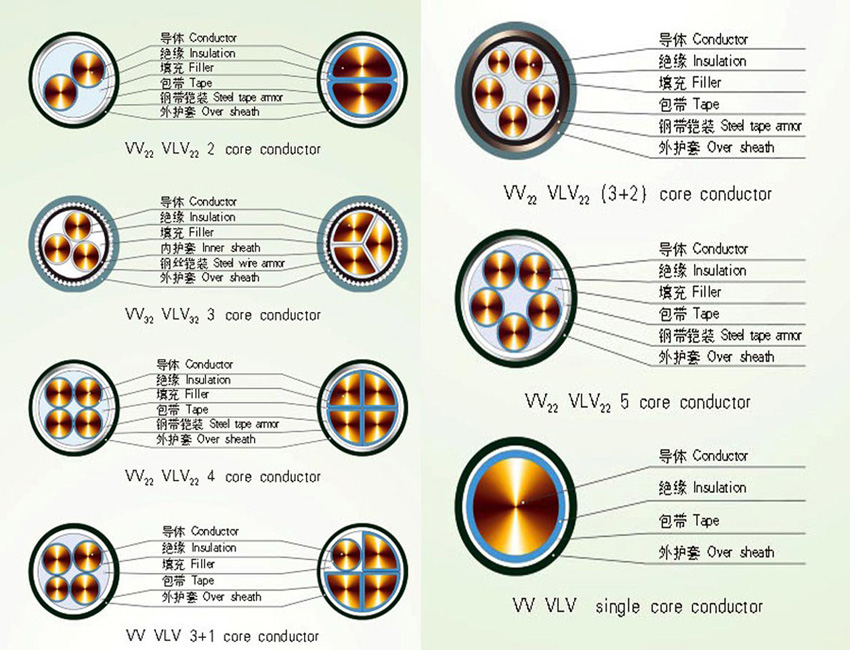 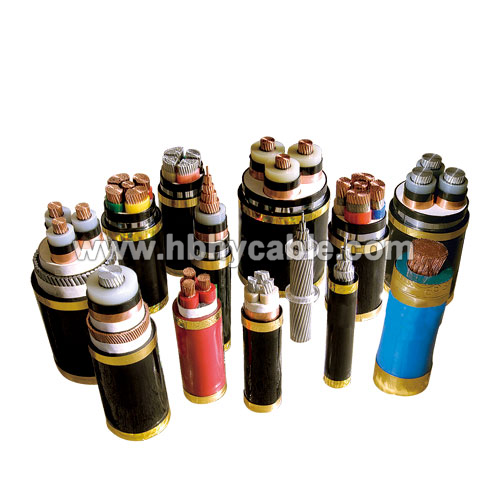 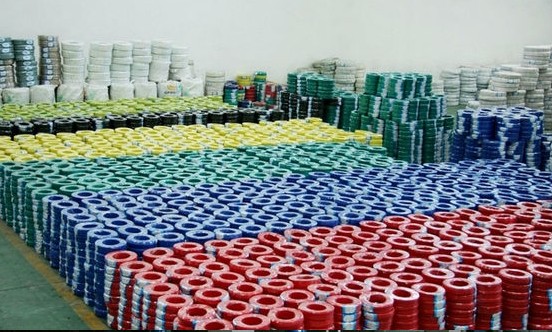 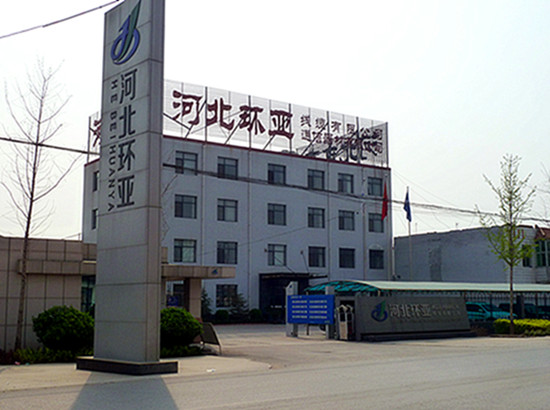 6KV Steel Tape Armoured XLPE Power Cable
Contact us if you need more details on 6KV Electric Cable. We are ready to answer your questions on packaging, logistics, certification or any other aspects about 6KV Steel Tape Armoured XLPE Cable、6kv XLPE Electric Power Cable. If these products fail to match your need, please contact us and we would like to provide relevant information.